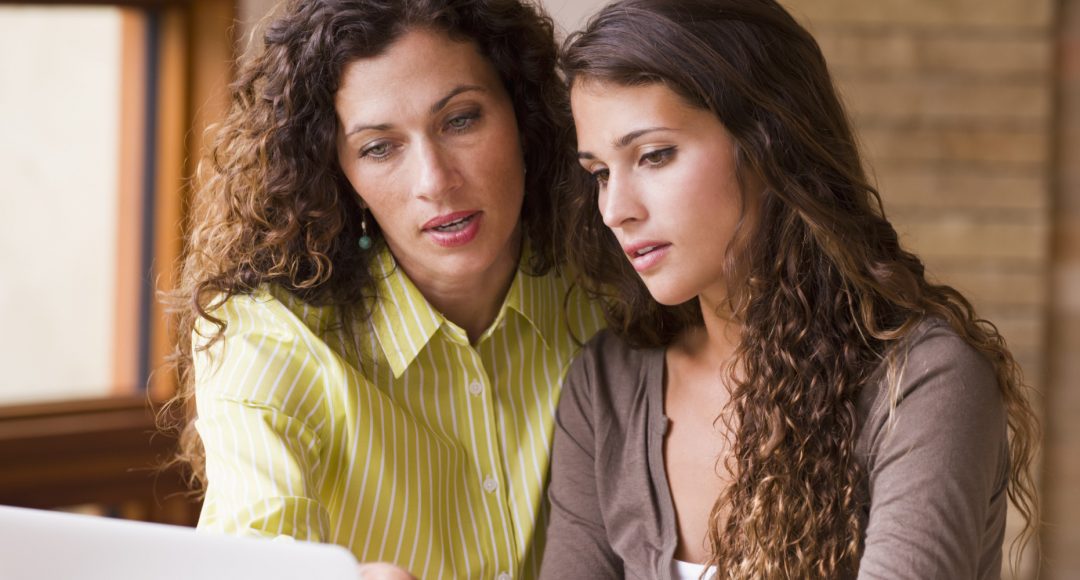 A single mom sent a note in response to my recent blog “How to say no to student loans but yes to college” and how she helped her child say “no” to student loans. It’s truly an amazing story with great tips for all of us.  Here is the approach she took:

“Hooray for your common sense approach to funding college.

When my daughter was a freshman in high school, I sat her down and told her that as a single mom who worked as a baker, I simply couldn’t afford to pay for college.  So, we worked out a plan.

For the next four years, she worked like a dog to keep her grades up and to participate in extra curricular activities that were focused on her goal of going into art education. She also had a part time job at a day care center and raised money by creating a number of art related freelance jobs, such as making and selling greeting cards, beaded jewelry, and photo collages.  Despite the embarrassment of being seen in public in the uniform, she stayed in Girl Scouts, earned the Gold Award and a spot in the National Congress of Girl Scouts.  She also spent two hours every Sunday morning searching and applying for scholarships–a part time “job” that brought in over $80,000 worth of scholarship funds.

The result of all this hard work was that she was able to go to the college of her dreams rather than a ratty community college. Plus she graduated with honors and less than $5,000 worth of debt.  Four years later, she has a teaching job that she loves,  no credit card debt, a fully funded Roth IRA, a car that’s paid for, and she and her fiance just put a deposit on a house (a multi-family that not only pays for itself, but gives them some income).  It was a lot of work.  But it was definitely preferable to trying to dig ourselves out from under a mountain of student loan debt.” 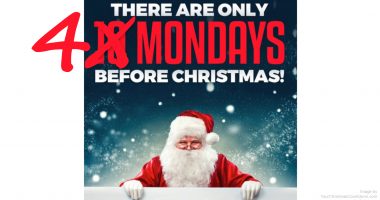 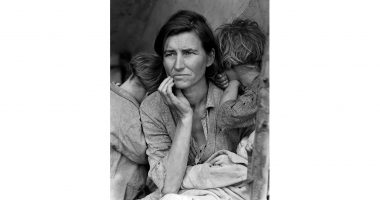 So, what was so “Great” about the Great Depression?

« Previous post
Solve A Hard Problem By Keeping It Simple
Next post »
Say “No” to Student Loans, “Yes” to College & Saving Money