Did Consumers Really Learn Anything from the Great Recession? 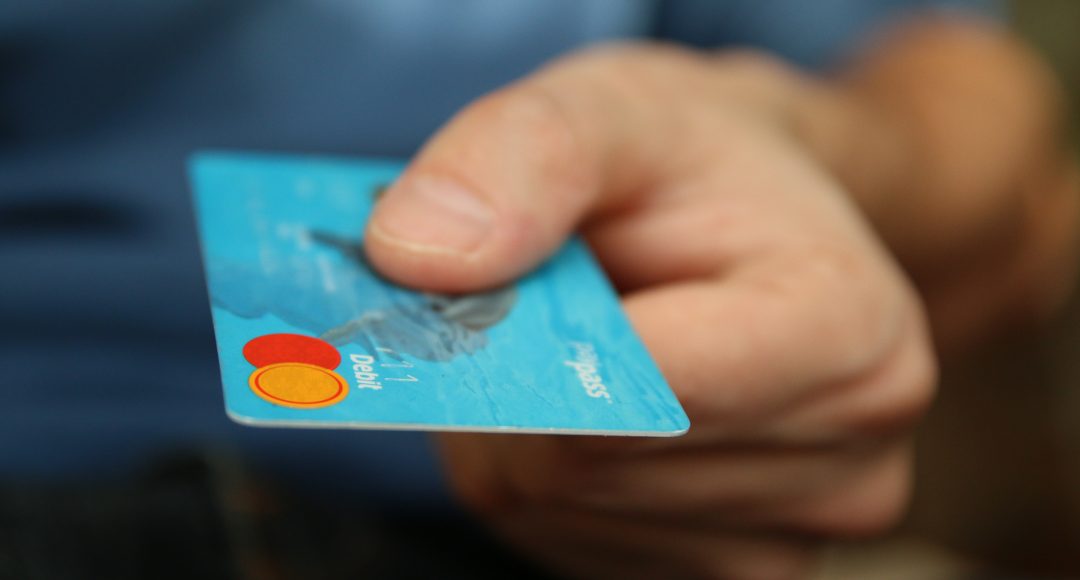 You might think so; given recent jobs data and indications that the Fed is about to boost interest rates again. Another encouraging sign is rising credit scores in the U.S.

Yet these signals stir as many questions as they do answers, especially as they relate to credit. U.S. consumer credit scores hit an average of 700 this spring, highest in a dozen years. Good news, right? Or is it fake news?

At least part of the story is that enough time has passed since the financial crisis that home foreclosures and personal bankruptcies are falling off American credit reports. More than six million U.S. adults will have personal bankruptcies disappear from their record over the next five years, according to a Barclays report.

That means consumers that had been sidelined from buying with credit will be able to get back in the game—but not necessarily because they learned anything. The rising credit scores are a result of having been denied credit for a decade.

Everyone deserves another chance. So it’s great that consumers are getting some breathing room. But have they learned how to delay gratification? How financially literate have they become while waiting for their poor credit history to clear?

The Wall Street Journal reports that many of those denied credit due to personal bankruptcy turned to cash for most expenses and held back on big-ticket purchases. Did that cooling off period teach them new habits?

These are questions every financial educator should ask of the adults in their programs. As credit becomes easier, it is time to double down on financial education to avoid a repeat crisis.

For now, mortgages remain tightly monitored. But with credit cards there is less of a safety net. According to the WSJ story, Geoffrey Page, 59, of Rockford, Ill., said that when his mortgage default fell off his credit reports he began to receive credit card and personal loan solicitations almost immediately.

Page says he can’t wait to chuck his personal cash economy and enjoy the flexibility of buying on credit again. He wants to buy a house again too. Good for him. Good for the economy. But only time will tell if the credit lessons of the Great Recession will have lasting value. Now may be a good time for teachers and others to revisit those lessons. 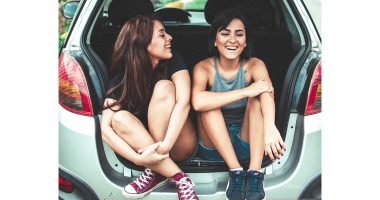 Is Your Teen Asking for a Car? – Podcast

Reducing the Cost of Kids