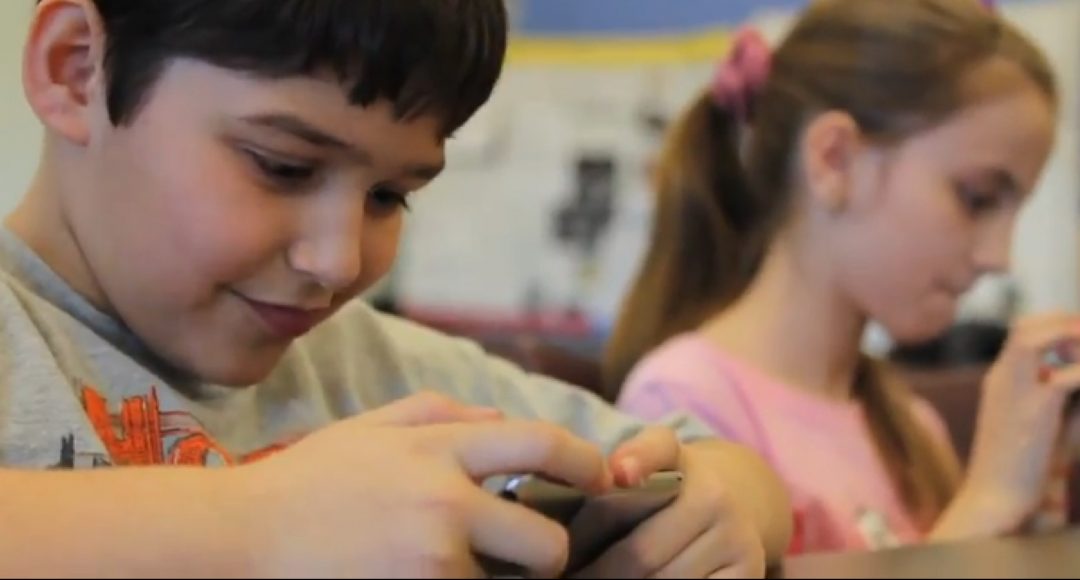 Right after my girls were born, we applied for a Social Security number for each of them, just as the law required. We had no choice, of course.

The Internal Revenue Service requires parents to obtain a Social Security number for a child before the age of one if they want to claim their child as a tax deduction. News reports of the increase in children’s identify theft cases made me wonder if my own girls were at risk. I have filled in their social security number on many forms. Was this a cause for concern? Not really, said Linda Foley, founder of the nonprofit Identity Theft Resource Center. However, it’s wise to keep your eyes open for red flags. Flags could be getting a credit card bill in your child’s name when you have not opened one for them or receiving collection agency calls for your child.

According to the Federal Trade Commission, roughly 400,000 children each year become the victims of identity theft. That means someone obtained their Social Security number and other personal data and used it for their own financial gain. Two-thirds of the time the thief is a parent or guardian. Other times, it’s a total stranger. A stolen child’s identity can go undetected for as long as it takes the child to grow up.  As a result, it can go undetected for as long as 10 or 15 years.  Discovery only occurs when the child attempts to open a savings account, get a driver’s license or apply for a credit card.

Who has the number?

The people at the pediatrician’s office said they no longer keep patient Social Security information on file unless the children have health insurance in their name. For the most part, insurance claims now are processed using only a child’s birth date. I got the same news from the high school. While some colleges continue to use students’ Social Security numbers for identification, the girls’ school does not. Only one program requires parents to provide such information: children who participate in government programs such as the free lunch program.

I started by logging on to annualcreditreport.com, a link to all three credit reporting bureaus: Equifax, TransUnion and Experion. I supplied the basic information: name, address and birth date. Then I was asked for the dreaded Social Security number.

As much as I hated to even type the numbers, it was necessary to request a free credit report on each girl. I did what I could to protect their personal information by checking the box requesting that only the last four digits of their Social Security numbers be used in any correspondence. That is a relatively new practice designed to help protect the information in case a printout of the report falls into the wrong hands. While it is a good stop-gap measure, the best defense is to shred every document before recycling it. I was relieved to find that neither Allison nor Amanda had a credit history, an indication their identity is secure.

Too much checking not good

Linda Foley would say that I went overboard. While my one-time check was not going to hurt the girls’ credit, too many requests like this could artificially start a credit report for them.

Check out the red flag information at IDTheftCenter.org Fact Sheet 120b.

In my next post I’ll talk about how to spot the signs that you may have an ID theft problem and how to fix it. 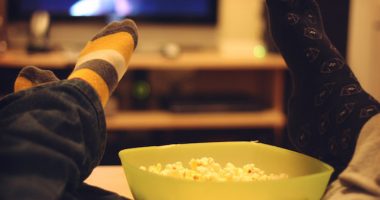 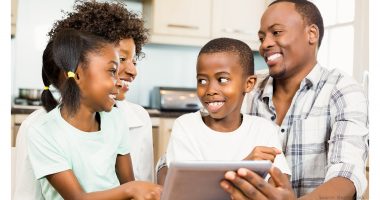 It’s time to ask the kids for money 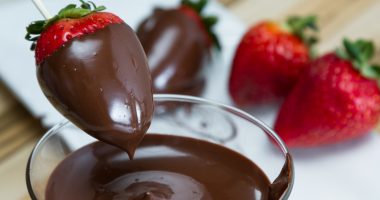 Kids Donate to Help Homeless – Plus a Valentine’s Treat!