In a recent post, I talked about the choices kids have for money: save, spend, donate and invest. Now it’s time to take a look at how to help kids set realistic goals for each of those four choices. Once children understand that there are four choices for money they need a reason to deposit a portion of their money into each money choice. This is why you teach goal-setting. When I teach young children about goal-setting for their money choices, I start by asking if any of them play a sport. Many hands shoot up. I then call on a child to tell me what sport he plays. Lets say this child tells me he plays football. I then say, “OK, new rule for football: No more touchdowns allowed.” The children look at me as if I am crazy. Finally, one brave child will raise a hand and patiently explain that playing football without touchdowns would be b-o-r-i-n-g. Then that child asks what all this has to do with saving money. The answer, of course, is that saving without a goal is like football without touchdowns: boring. And if it’s boring, you won’t do it.

When a child sets a goal, she gets a clear picture of what she is working towards. Help her set a reachable goal to make sure she stays in the game long enough to realize the goal.

Children up to about age 10 can draw a picture of the goal they are working toward. Kids who are old enough to read and write can label the goal with a word.

Most children over about age 5 will be able to estimate the cost of their goal. Many children will put a whole lot of unnecessary zeros after the number. Their estimate will give you a chance to scale the number up or down so they can begin to understand the real cost of what they want and so they will be successful in realizing their goal.

Children who are middle school age or older will simply write down their goal along with its cost. Same rules apply here for short- and long-term goal setting.

The important task at this age is to get the goal in writing. Why? Because at this age, goals change often enough to make your head spin. This is not a bad thing. In fact, it becomes a teachable moment every time children change the goal on paper. You can point out how disappointed they would have been to have actually spent money to buy something they no longer want. Then point out that the money they had been saving toward the now unwanted goal is available to help meet the new goal.

Don’t be surprised when your older child asks you to help them realize their goal. By the time kids are in middle school, they know the power of parent matching as a strategy for getting to their goal faster.

Don’t be tempted to make realizing the goal too easy. In fact, I recommend helping as little as possible. The lesson you’re teaching here is about waiting and earning the money they need to realize the goal. Helping too much will rob you both of the opportunity to see just how important a goal really is to your child.

That is not to say you should never match your child’s savings. If your child is struggling, offering to match her savings might keep her focused and motivated to save.

Be sure to match them in each choice, not just in savings. Collaborate with them on a donate goal by matching and listening to what they have to say about why their donate goal is important. By matching their donations, you will confirm that you think their choice is important and will motivate them to continue.

The payoff is something called delayed gratification and this is something you as a parent will want to know about! I will explain more about it in my next post.

Grandparents: Give the Gift of Financial Awareness – NY Times! 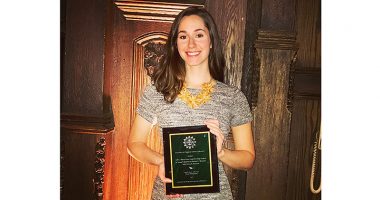 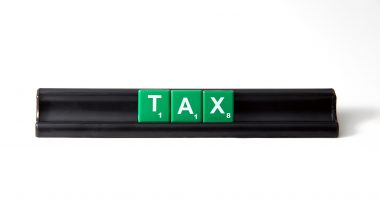