A recent British study  found that “most children of seven knew how to recognize the value of money and to count it out, understand that money can be exchanged for goods, as well as what it meant to earn money and have an income.  They could also plan ahead with money and delay a decision until later, and they understand that some choices are irreversible.”  It also found that “early experiences provided by parents, caregivers and teachers which support children in learning how to plan ahead, in being reflective in their thinking and in being able to regulate their emotions, can make a huge difference in promoting beneficial financial behavior.”

“Money Habits are ‘Formed by Age 7′” – The Telegraph 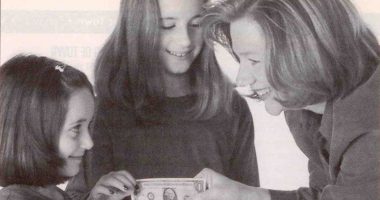 VIDEO: The Piggy Bank for the 21st Century – Its Impact Over 18 Years