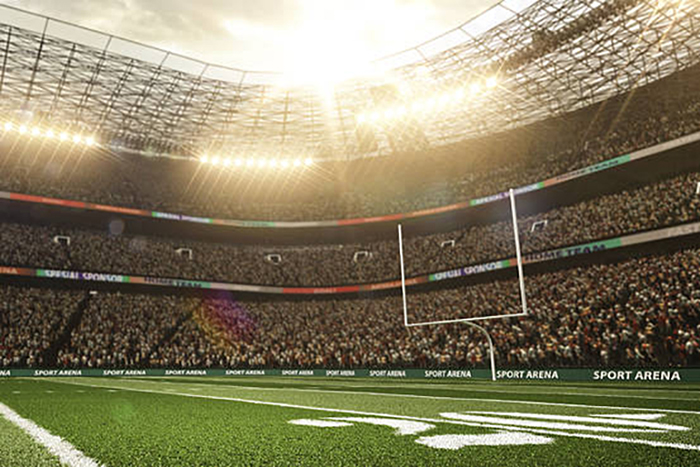 The Super Bowl is now over and the winners take all when it comes to opportunity and money. Big money. Along with that windfall is the responsibility to manage those dollars so they eventually, take care of you when you are no longer in the prime earning years of your career.

So, no matter if you are an NFL player, or a recently signed college graduate with a signing bonus in hand, the message below is important to read and understand and weave into the daily handling of your bonus and everyday money. Annamaria Lusardi (Denit Trust Chair of Economics and Accountancy at the George Washington University School of Business) et al posted on the Wall Street Journal blog 3 simple steps to consider as you think about your own personal financial education needs.

The winners of this Sunday’s Super Bowl will have much to celebrate. In addition to their team victory, the players will see substantial financial bonuses, including potentially richer contracts and future sponsorships. Even the players who lose will be financial winners. After all, they, too, made it to the Super Bowl, one of the world’s most-watched sporting events.

But amid the celebrations, the players might ponder this uncomfortable truth: Our research shows that a surprising number of NFL players declare bankruptcy not long after they retire.

For our research published last year in the American Economic Review, we collected data on more than 2,000 players—all of those who were drafted by the NFL from 1996 to 2003—and followed them until 2013. We were interested in seeing how well football players do, financially, after they leave the game. Because it is very hard to find out how much they earned and spent after they retire, we looked at a simple measure of financial distress that is publicly available: bankruptcy filings. And we found that things did not go well at all.

Football players, even those with short careers, usually earn more than what most college-educated workers earn during a lifetime. Because NFL careers are so short, the players’ post-NFL retirements can be long. Many get other jobs, but only a tiny percentage end up with coveted high-salary jobs such as sportscasting. After 12 years in post-NFL retirement, more than 15% of the players we followed had declared bankruptcy. We also found that bankruptcy does not depend on how much an NFL player earned in his career or how long he plays. Amazingly, higher income or longer careers seem to offer little protection against bankruptcy.

These findings have been documented, with some variation, by other sources. There are numerous news stories and interviews describing instances where players have lost all the money they earned. Unfortunately, we continue to witness this phenomenon each year.

We offer three recommendations that could help keep these professional athletes celebrating financial success long after the Super Bowl. These guidelines apply to anyone who finds himself/herself with a lot of money earned in a very lucrative short-lived career.

Players could get training that helps them figure out how far into the future their money can last, how to build a budget that allows them to achieve their objectives, and how to help their families and friends without putting themselves at financial risk. An extra benefit is that managing their own money well makes them into financial role models in addition to athletic role models. The same traits that make players successful on the field—practice, persistence and the ability to overcome setbacks—can make them successful in managing their finances.

Third, choose a pay structure wisely. Financial advisers often tell big lottery winners to arrange their winnings to be paid over decades, rather than in one tempting lump sum.  How about a system that offers remuneration as a series of payments over a long period of time? This option could generate a stable standard of living for those players who prefer not to engage in complex money-management decisions. It also has the benefit of showing how far the money that athletes receive in a single contract can, indeed, go.  After all, the income earned by college-educated people who are not professional athletes is distributed over a lifetime. And it is a way to tie ones’ hand and resist the temptation to spend it all. A lot of research has shown that these types of commitment devices work like wonder.

Wouldn’t it be something if the winners in this year’s Super Bowl could wear their Super Bowl ring proudly for the rest of their lives, rather than having to sell it some day to stay afloat? 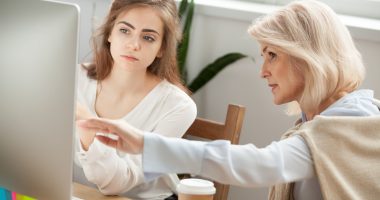 The “Currency” in Internships – Podcast 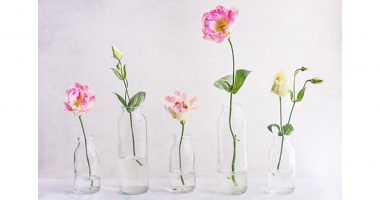 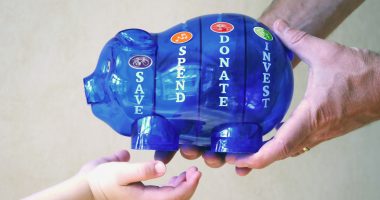 How to Pick a Really Great Gift for Your Kid

« Previous post
Anybody Remember Home Economics?
Next post »
The ROI on Grad School – Key Questions to Ask Before You Enroll